Police are seeking public assistance to identify a man and a woman after a theft and assault in South Wharf on Sunday, 22 September 2019.

At 12.30PM, a male and female offender stole multiple items of clothing. When approached, they became aggressive with the male offender punching a security staff member. Both offenders left the premises.

Police have released images of a man and a woman whom they believe may be able to assist in their inquiries.

The male offender is perceived to be Asian in appearance, solid build, between 30-40 years old with short dark hair. At the time of the offence he was wearing a white button up shirt and a brown baseball cap.

The female offender is perceived to be Asian in appearance, slim build, between 20-30 years old with long dark hair. At the time of the offence she was wearing a black puffer jacket with a grey jumper underneath.

If you know something, say something.
Report information confidentially to Crime Stoppers
on 1800 333 000 or report online at www.crimestoppersvic.com.au. 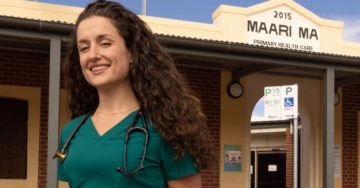 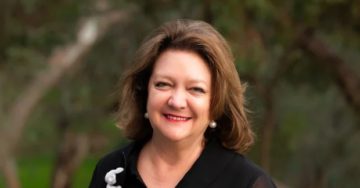 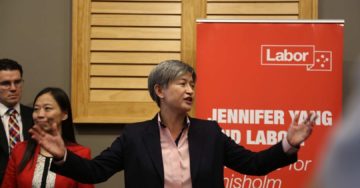 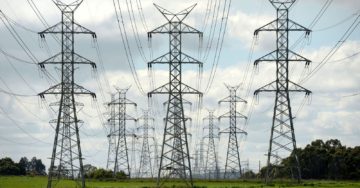 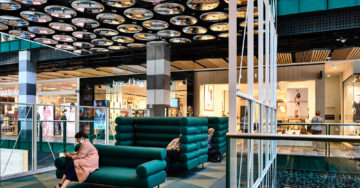 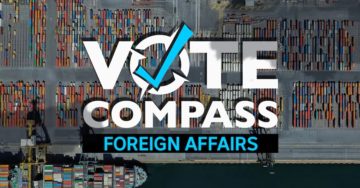 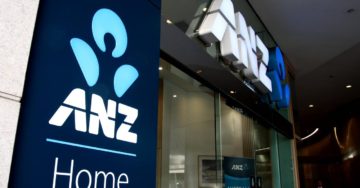 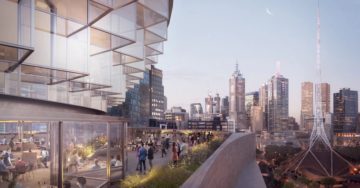 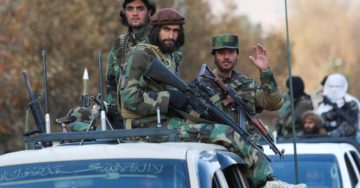 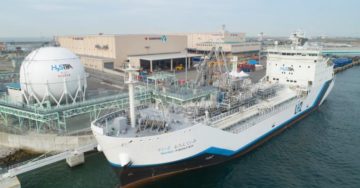